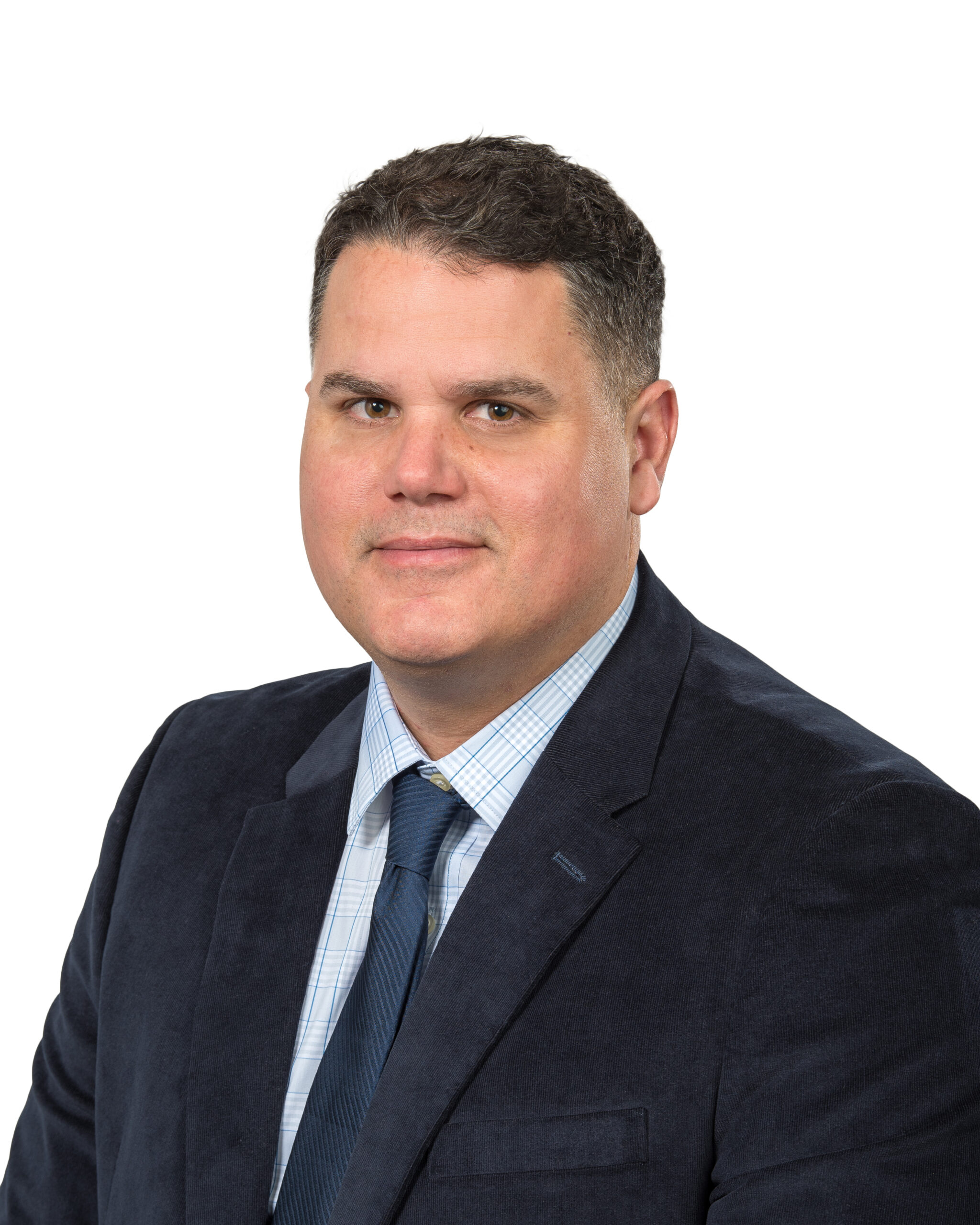 James is originally from Cave Creek, Arizona, a small town north of Phoenix. He attended Grand Canyon University in Phoenix for his undergraduate education. He worked as an inpatient RN in the Phoenix metro area with The Mayo Clinic and Honor Health where in 2014 he earned their Nurse Exemplar award for excellence in nursing care. James received his graduate education from the University of St. Augustine for Health Sciences graduating with high honors.

James believes in the importance of holistic patient care, with the patient’s physical, emotional, social, and spiritual wellbeing being his primary concern. He believes that a clinician’s greatest role is that of an educator and he strives to help patients gain a greater understanding of their condition and treatment options.